A Reexamination of the Zambian Debt Crisis 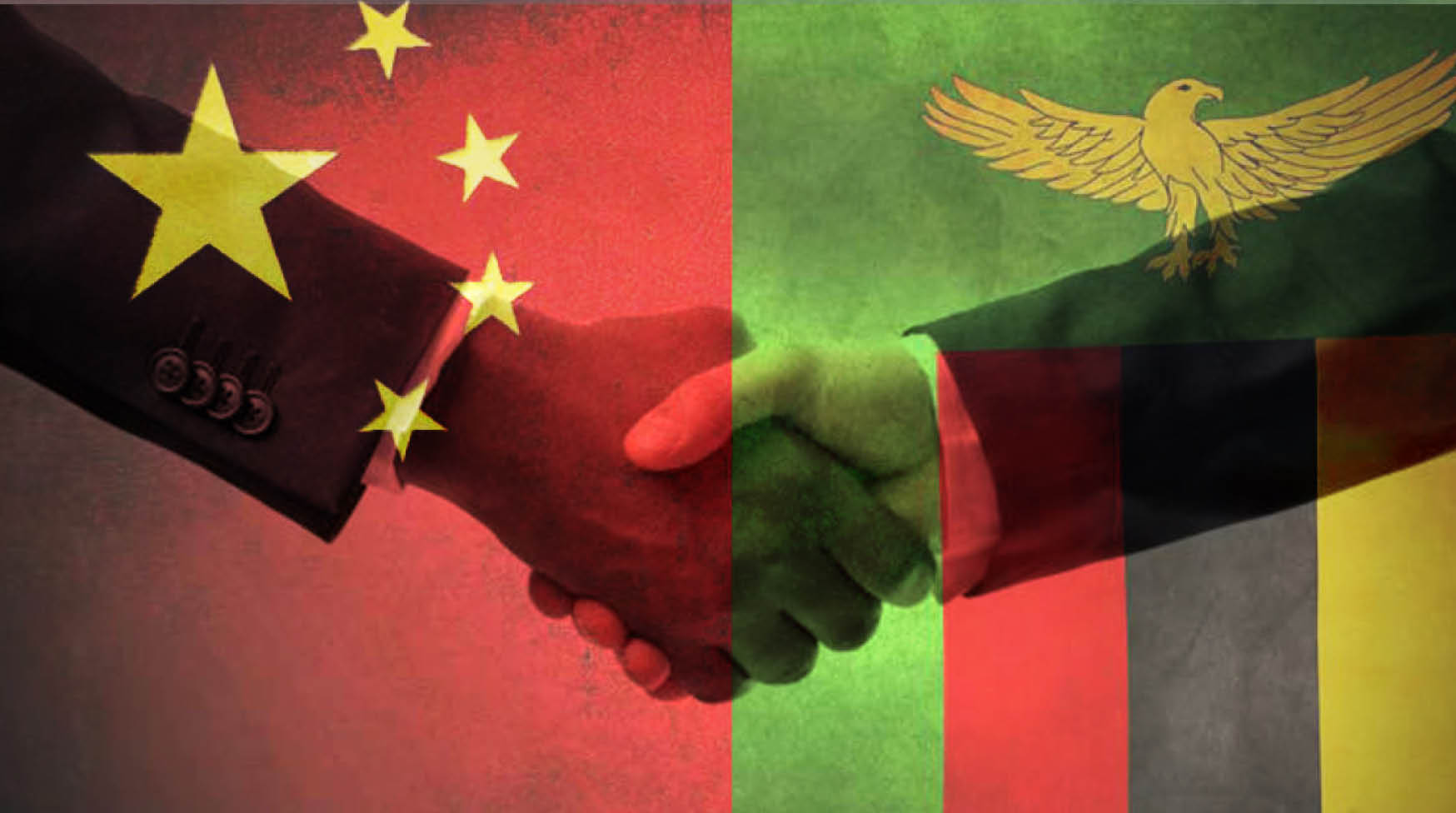 Since the 2013 announcement of China’s Belt and Road Initiative, worries of Chinese economic imperialism through funding development projects have continued to inform Western opinions of China-Africa relations. In 2020, Zambia became the first post-COVID African state to “default on its Eurobonds,” eliciting renewed concern about Chinese “debt-trap diplomacy.” The fact that Chinese firms comprise “one-eighth of the continent’s industrial output” is enough to question the equality of the China-Africa relationship. Yet, despite China holding US$153 billion in African loans, the idea that China actively designs loans for national benefit assumes a perfectly calculated conspiracy to induce debt that simply does not exist in Chinese investment in Africa. Closer examination of the Zambian debt crisis, one of the more extreme examples of debt to China, reveals how a lack of development drives African loans, with chronic mismanagement by both China and Zambia creating today’s crisis.

Problems with Chinese Investment
That is not to say that China’s aid to Africa occurs out of benevolence. China’s historical incentives for engaging with Africa cannot be ignored. After a period of isolation due to the Korean War, China sought economic and political connections with Africa, importing raw materials in exchange for greater ownership of their production. In Zambia, the copper mining industry represents 80 percent of economic production, but the collapse in copper prices in the 1970s led to the sale of Zambia Consolidated Copper Mine (ZCCM) to foreign companies like the China Nonferrous Mining Company (CNMC). The acquisition of 85 percent of the Luanshya and Chambishi mines, along with the Chinese Jinchuan Mining Group’s “51 percent majority share in Zambia’s only nickel mine,” further deepened China’s profit control over Zambia’s economy. Furthermore, China’s 2006 creation of the Forum on China-Africa Cooperation (FOCAC) formalized Chinese development of Africa by pledging further aid. The implications of this organization are insidious. The Brookings Institute notes that FOCAC’s recent 2035 Vision conference shares the same goals of international investment and development as the China 2035 Vision conference, in addition to the same timeline of achieving modernization by 2035. Considering the promise of US$60 billion by 2035, FOCAC’s existence clearly reveals how China sees global development as the key to domestic growth. Chinese ownership of the mining industry and the process of providing loans clearly illuminates China’s structural dominance in this relationship.

Login to the Members Area'
Login