The Role of Electricity Tariffs in ZESCO’s Crisis 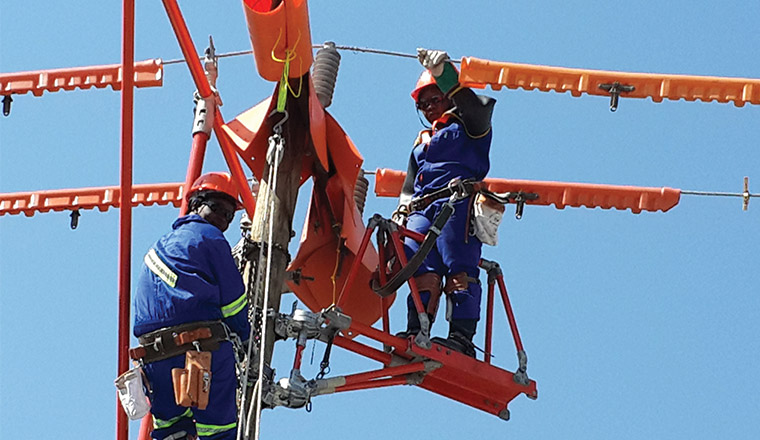 The main reason why Zambia has experienced continuous load shedding since 2007, and why ZESCO is bankrupt, is that electricity tariffs have been too low to cover the cost of investing in new capacity. Before committing to invest in power generation an investor must be confident of both covering operating costs and earning a minimum return on capital invested from sales of the electricity generated. This has been almost impossible in the Zambian power sector for decades.

Until this year Zambia has had either the lowest or close to the lowest tariffs in Africa (and the world) continuously since the 1970s. Following the recovery in mining in the late 1990s electricity demand has grown steadily. With little investment due to low tariffs, demand overtook supply in 2007. The gap, and the resulting load shedding, continued growing until Kafue Gorge Lower commenced operations in 2021.

To understand the poor performance of the electricity subsector some history is necessary1. Until 2016, when Maamba Coal Power Plant was added to the grid, 95% of Zambia’s electricity was generated by three hydro-electric power stations: Victoria Falls (108 MW), Kariba North Bank (600 MW) and Kafue Gorge Upper (900 MW).

They were built primarily to meet the needs of the mining industry. In 1975 mining accounted for 66% of energy consumption. Kafue Gorge Upper was commissioned in 1971, doubling generation capacity, in anticipation of continued growth in copper production. Instead, following nationalisation of the mines in 1972 and falling world copper prices, copper production fell continuously for the next 25 years.

As a result, ZESCO had substantial surplus capacity from the 1970s until the early 2000s. While some was exported to Zimbabwe, to dispose of the surplus the mines and residential consumers were charged very low tariffs. They were sufficient to cover ZESCO’s operating costs (including the negligible cost of water), ensuring it remained moderately profitable, but not to produce a return on the capital already invested by GRZ or to enable ZESCO to accumulate reserves to finance future investment. The lack of return on capital represented a significant implicit subsidy to consumers.

Once these exceptionally low tariffs (and subsidies) were introduced, in the case of residential customers they proved impossible to increase – for over 40 years. [Mining tariffs were increased in the 2000s.] Because tariffs were so low for so long, the public took them for granted. Zambians were unaware that they paid much less for electricity than the rest of the world, let alone that (by deterring investment) this was the fundamental cause of load shedding.

Conscious that the surplus would not last for ever and that hydropower stations take at least five years to build, ZESCO started warning GRZ in the 1990s that more capacity would be needed and that tariffs needed to go up to attract the necessary finance. However, when ERB undertook public consultations on proposed increases (required by legislation) there was strong resistance. Successive administrations were too scared of the public reaction to agree to ZESCO’s applications for tariff increases – making load shedding inevitable once mining demand recovered.

It was only when load shedding started in 2007 that MMD finally ‘got’ the link with tariffs. The IMF programme (2008–11) committed GRZ to implementing ‘cost-reflective’ tariffs and residential rates were increased to US 8 cents / KWh in 2010, their highest ever level. However, PF then froze tariffs (in Kwacha) until 2017. By 2014 Zambia again had the lowest tariffs (in US Dollars) in sub-Saharan Africa, with the average Zambian tariff only 38% of the median one (Trimble et al 2016).

Initially, load shedding had little impact on ZESCO’s profitability; the costs (eg generators) fell on its customers. However, droughts in 2015 and 2019 caused sharp falls in hydro generation and greatly increased load shedding. GRZ responded by insisting on expensive emergency imports. While tariffs were increased significantly in Kwacha terms in 2017 and 2020, exchange rate depreciation meant they were still below the cost of imports and purchases from Maamba Coal and other IPPs (denominated in US$). As a result, ZESCO started incurring significant operating losses, was unable to service its debt, accumulated substantial arrears (eg Maamba Coal) and got into severe financial difficulties. These were compounded by excessive labour costs and GRZ demands to increase access to the grid.

Things improved considerably in 2021 as a result of increased hydro generation (including Kafue Gorge Lower) and reduced purchases from IPPs. Along with exchange rate gains this helped ZESCO return to profitability. The continued strengthening of the Kwacha in 2022 means that the current residential tariff is currently over US 10 cents / KWh – probably a record. While definitely progress, experience shows that it is easily reversed.

The new government and new IMF Extended Credit Facility (ECF) represent a window of opportunity to finally grasp the nettle of residential tariffs. The ECF once again commits GRZ to implementing cost-reflective tariffs, through a multi-year tariff framework (MYTF) based on the Cost-of-Service Study (COSS). The Structural Benchmark is:

Cabinet to endorse and publish a multi-year tariff framework and a related action plan to ensure cost-reflective and sustainable electricity tariffs, regulations for periodic tariff reviews, and medium-term policies for targeted tariff subsidies [by end December 2022].

Publication of the COSS and of GRZ’s response and policy intentions with respect to the MYTF was a Prior Action for the ECF. Slightly worryingly, some of the wording in the Green Paper setting out GRZ’s response could be interpreted as indicating that the current GRZ is as fearful of public reaction to tariff increases as its predecessors. For example, GRZ’s proposed Tariff Setting Principles include:

Regarding social equity, three points should be noted. 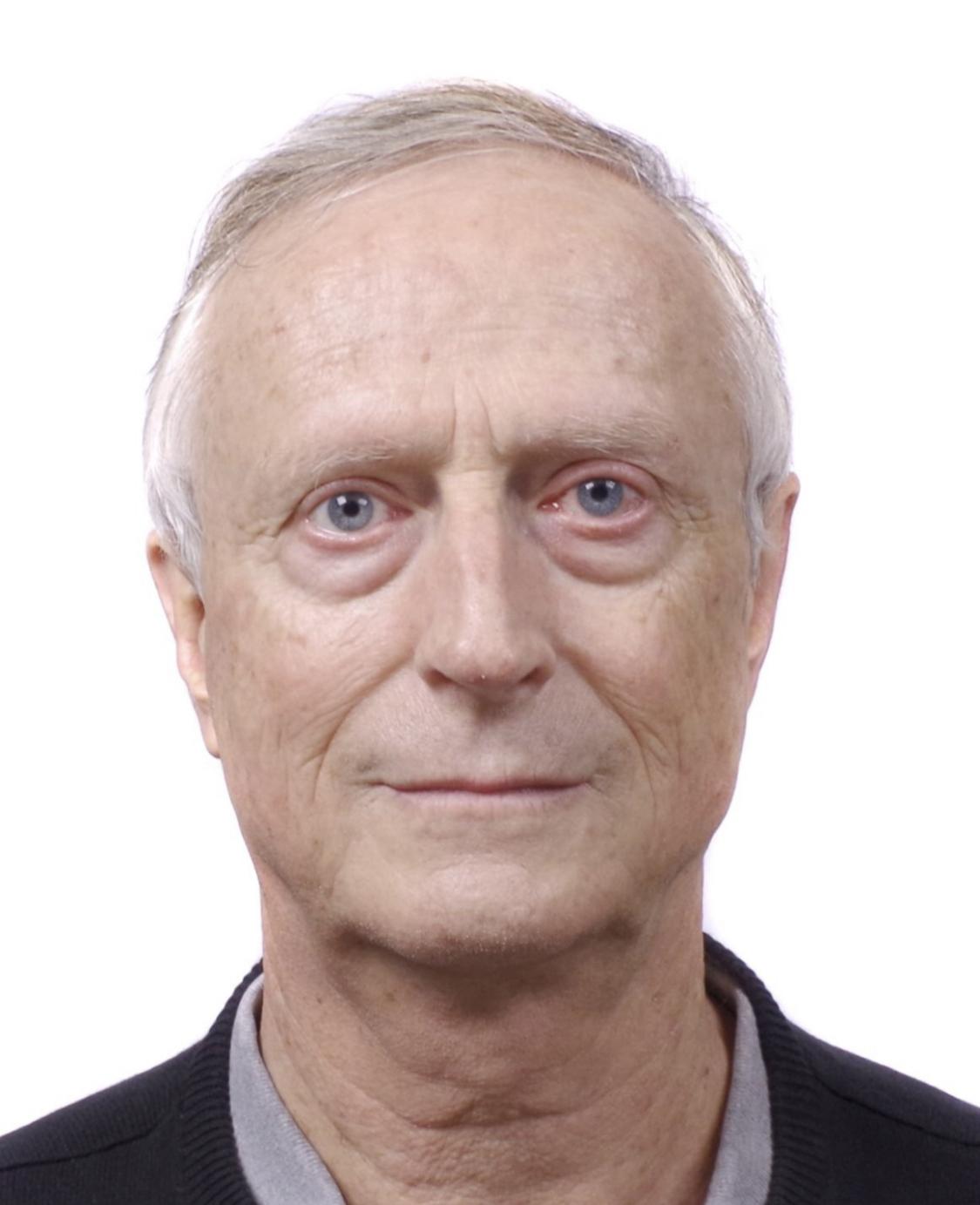 London based economist. EAZ member between 2007 - 2012, when working for DFID Zambia and for ZIPAR. Author of history of Zambian economic policy since Independence and papers on Zambian fuel, electricity, roads, rail and fiscal policy.

Login to the Members Area'
Login